Portland, Maine: Still Small,
But Not Sleepy Anymore
THURSDAY, AUGUST 8, 2019 -- Nearly 25 years ago, during our first night out after moving to Portland, Maine, my wife Joan began to weep.

"What are we doing here?" she cried, pushing a plate of overcooked, underseasoned and pretty much inedible seafood as far away from herself as the table's circumference would allow. "Why have we come to live in a place like this?"

It's not so sleepy anymore. Portland International Jetport (PWM) reported a record 2.1 million flyers in 2018. (The "international" part is misleading, though.) Hotel development is nothing short of stunning. When we moved to Portland there were three hotels downtown. There are around four times as many now, all the major chains are represented and many more properties are in various stages of development and construction.

For a city whose population has been stuck below 67,000 for as long as I've lived here, in a state of only 1.3 million residents, I find all of this quite remarkable.

Most surprising is Portland's very much hyped national reputation as a rising culinary mecca. Trendy restaurants, breweries, distilleries and other such things have opened with the sort of regularity I never would have thought possible. In fact, "gastro tourism" is what has driven record numbers of visitors to the city. Bon Appetit named Portland the 2018 Restaurant City of the Year. And just last month Portland was dubbed a "gastronomic tour de force" by the Boston Globe.

The well-seasoned traveler will find these lofty designations generous, if not outright flawed. I certainly cannot equate Portland's restaurant scene to any major city's dining landscape. Or even compare it to a great many minor ones.

Still, more casual/more forgiving travelers to Maine's largest city will find a good number of places to eat when they arrive. Without further ado or pontification, allow me to point you to some of Portland's best places. 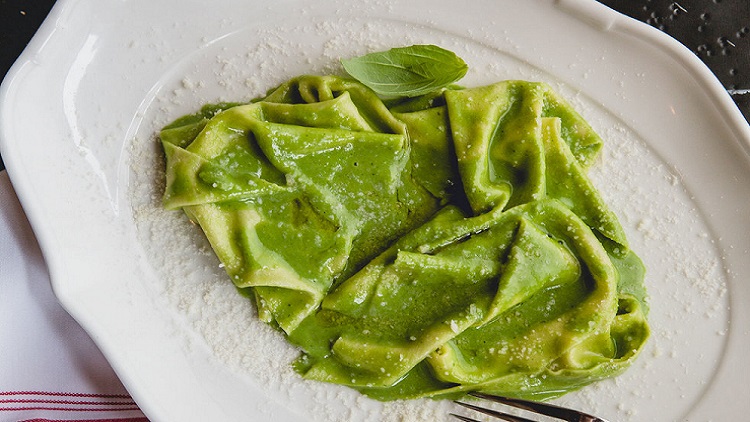 SOLO ITALIANO
We eat here all the time, usually at the bar. Paolo Laboa is a master pasta maker and a damn fine chef overall. His pesto sauce alone is worth going for--Laboa is a past winner of the Pesto World Championship--and I am not even that big on pesto. Definitely try the focaccia to start things off. They're super thin, light as air and addictive.

FORE STREET
Any Web search will list this as a must-visit place when you're in town. And it is. In fact, Fore Street is one of a very small handful of Portland spots that can compare with big-city restaurants. It's not an easy place to get a reservation, especially in summer, so plan ahead. Even a bar seat is a hard get in season.

SCALES
Owned by the same people as Fore Street, Scales also ranks among Portland's few top-tier places. It's a bit easier to score a bar seat here, but I'd still urge a reservation, especially for more than two people. Scales is located on a pier in the busiest part of town. (A huge plus: free valet parking, especially helpful during the parking-challenged summer tourist season.)

BACK BAY GRILL
This is one of Portland's oldest restaurants, yet it is overlooked by visitors (and even many locals). The menu isn't inspired by modern standards. But if you enjoy a classic venue with good service and above-average wine list there's nothing else like Back Bay in town. Reservations are highly recommended, even for a seat at the small bar.

MIYAKE
Masa Miyake is probably the finest Japanese chef I've run across. Make sure to ask for the black cod. It's a small bite that isn't cheap but, man, Wow! You won't soon forget it.

THE HONEY PAW
Almost everyone who visits Portland tries scoring a seat at Eventide, but I don't wait in lines along the sidewalk for oysters--or anything else. Right next door is The Honey Paw, Eventide's Asian-influenced sister restaurant. I find it a lot more interesting--and not nearly as difficult to get into. Neither place accepts reservations.

SCHULTE & HERR
You won't find many tourists at this sweet little German restaurant well off the foodies' beaten path. A young couple runs it on a shoestring and the decor isn't much, but the food is classic Mitteleuropean. It's also BYOB. Tell them Mister Meatball sent you.

UNION
Portland doesn't have much of a power breakfast scene, but if that's your jam, try Union. It's located on the ground floor of The Press Hotel, a Marriott-aligned boutique property that used to be home to the city's daily newspaper. 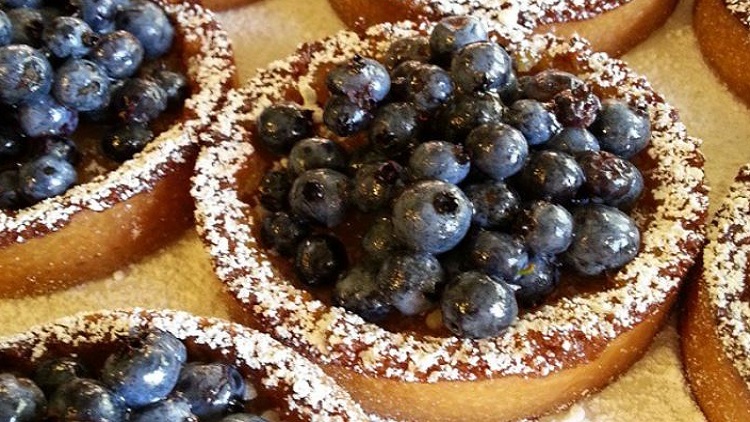 STANDARD BAKING CO.
I would stack Standard up against any bakery I have ever come across. The breads and pastries run the gamut of, um, the standards from baguettes and brioche to cinnamon buns and pain au chocolat. Standard Baking is located just below the Fore Street restaurant and next door to the downtown Hilton Garden Inn.

GORGEOUS GELATO
Portland has several gelato shops, but Gorgeous is the only one I recommend. It's owned and operated by a couple who moved to Maine from Milan several years ago. Their gelato truly is excellent.

Only two of these places--Standard Baking Co. and Back Bay Grill--were in business when we moved to Maine and I'm grateful that Portland's dining options have vastly improved. Nonetheless, the city's rock-star reputation in the food press remains vastly outsized.

My wife agrees. After all, I still catch her weeping between courses from time to time.

A note to readers: For a complete guide to every restaurant, bar, food truck, or most anything else, the Portland Food Map is an excellent resource. "List View" in the nav bar takes you to a categorized list of every dining option in town. Craft brewing enthusiasts should take particular note of the "Breweries & Distillers" category, which includes more than 30 entries.